This Friday was launched the Franco-German exchange which will allow more than sixty students from the DSS and LFS, on our two campuses, to share their daily life at school but also with their respective families. Franco-German debates are also held on the Qingpu campus, led by students from both campuses, as part of the Model United Nations (MUN) workshops.

These exchanges are stronger this year because we are celebrating the 25th anniversary of a common friendship at the Eurocampus Shanghai, which will kick off on Friday 22 January on the occasion of the Elysée Treaty celebrations.

A total of 29 Germanist pupils in 3ème of the LFS and 32 French-speaking pupils of 9 Klasse (the equivalent of 3ème) of the DSS who begin a week of exchanges allowing them to share their lives at school and at home for a week.

The management teams of the LFS and the DSS welcomed the students in the piazza, in Qingpu, to encourage them in this initiative and to recall the values ​​of this friendship shared daily on our two campuses before exchanging around a breakfast. Throughout the day, the students took part in games, challenges and fun-educational workshops before leaving for the weekend accompanied by their new partner!! 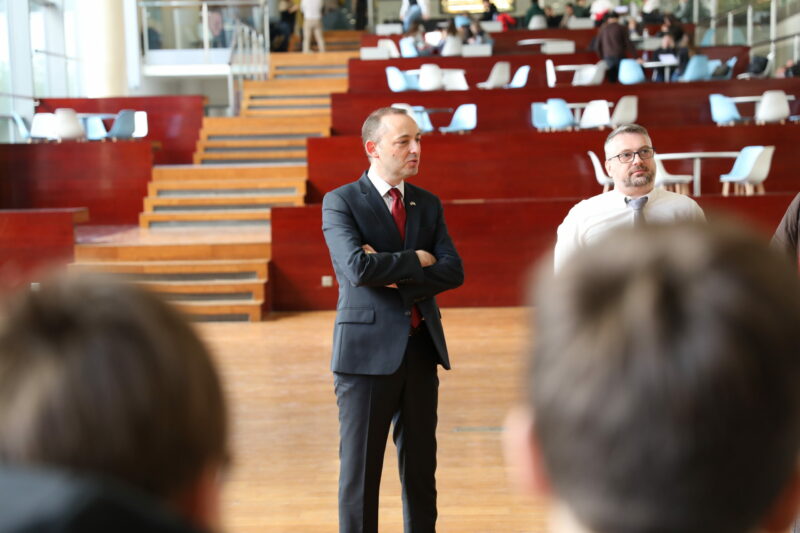 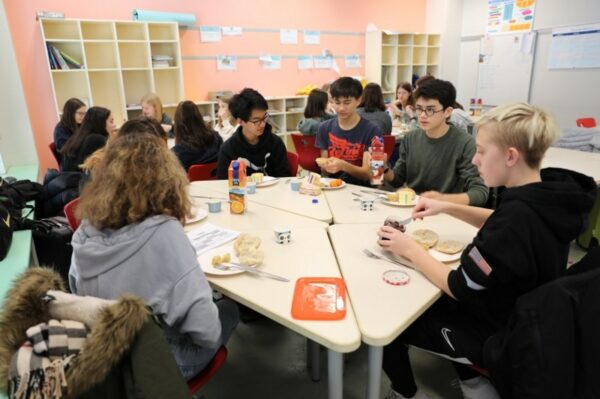 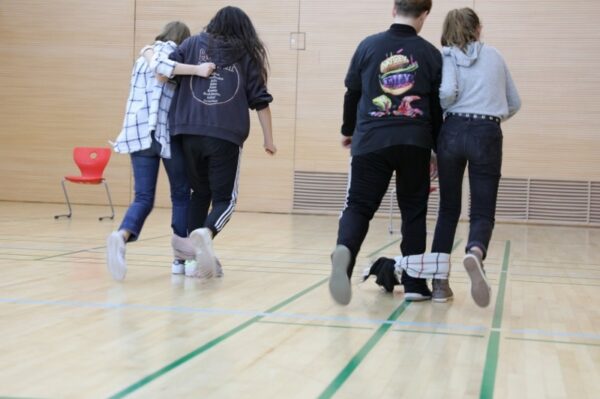 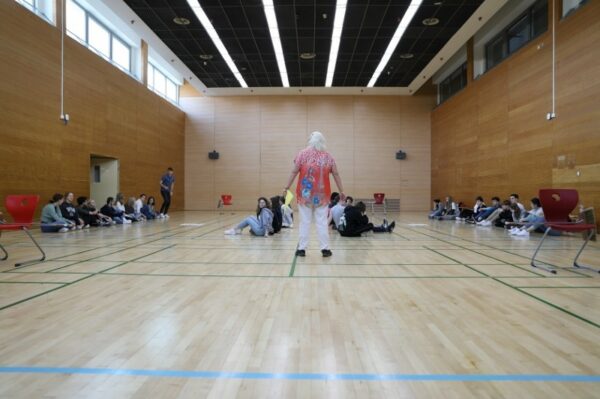 At the same time, 42 volunteer students from the LFS and DSS from the Qingpu and Yangpu campuses put several months of preparation into practice and tried their hand at debate, in real conditions, on social, economic and environmental topics: 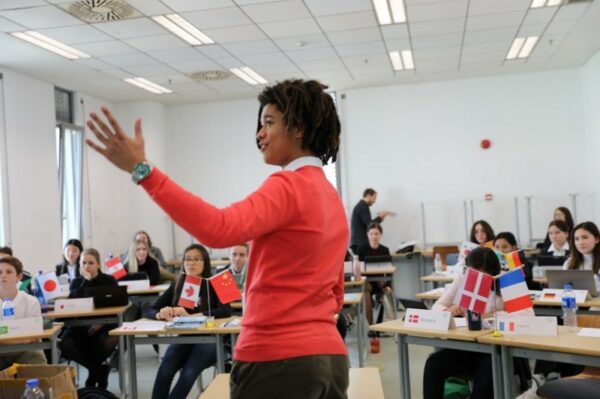 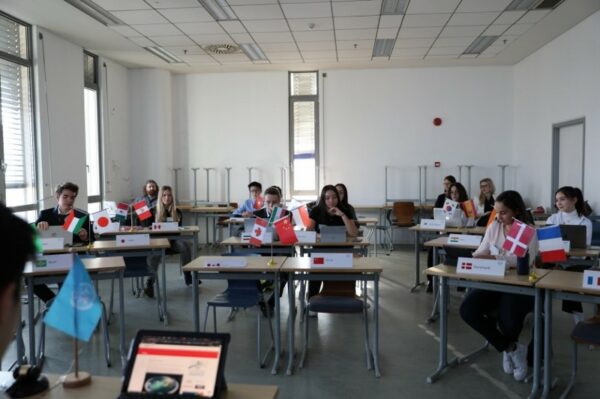 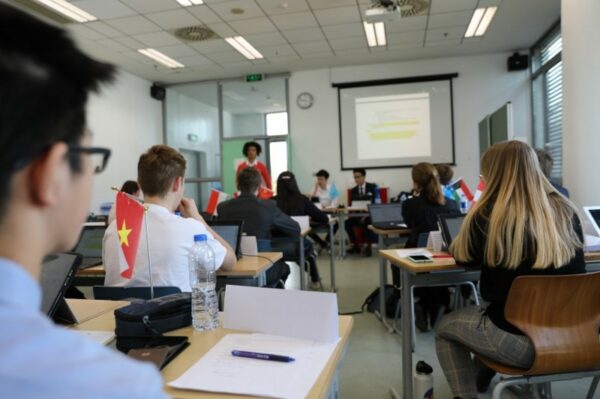 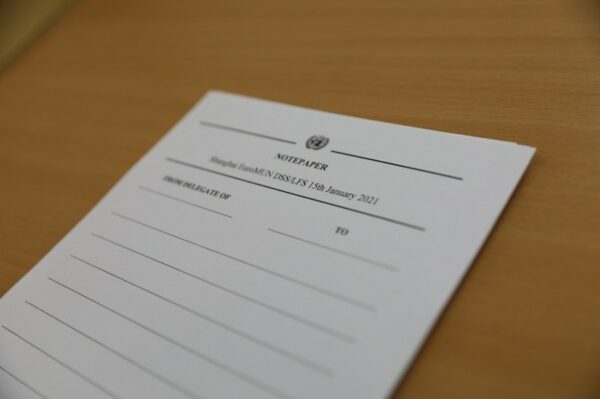 These workshops, conducted in English, are an excellent opportunity for students to challenge themselves and develop their communication skills. They allow them to learn to debate, negotiate or resolve conflicts in the English language.

This beautiful day which is only a foretaste of the 25 years festivities!